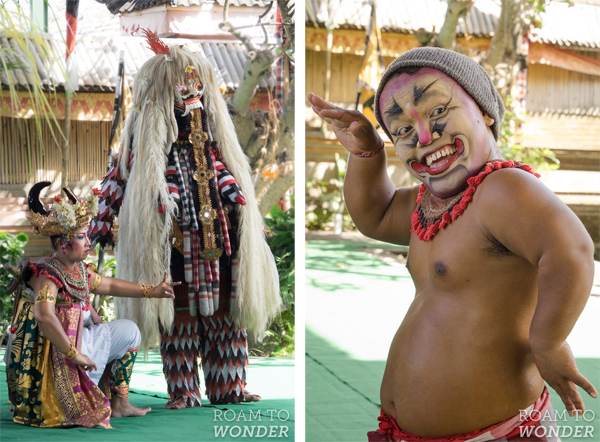 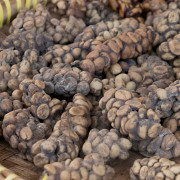 Would You Drink Cat Poo Coffee or Kopi Luwak, a Local Coffee Delicacy in Bali? 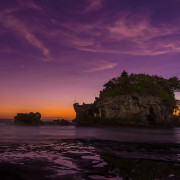 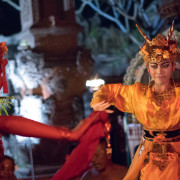 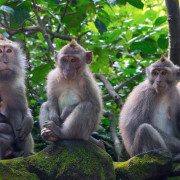 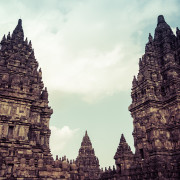 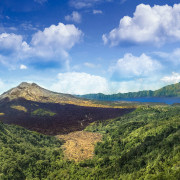