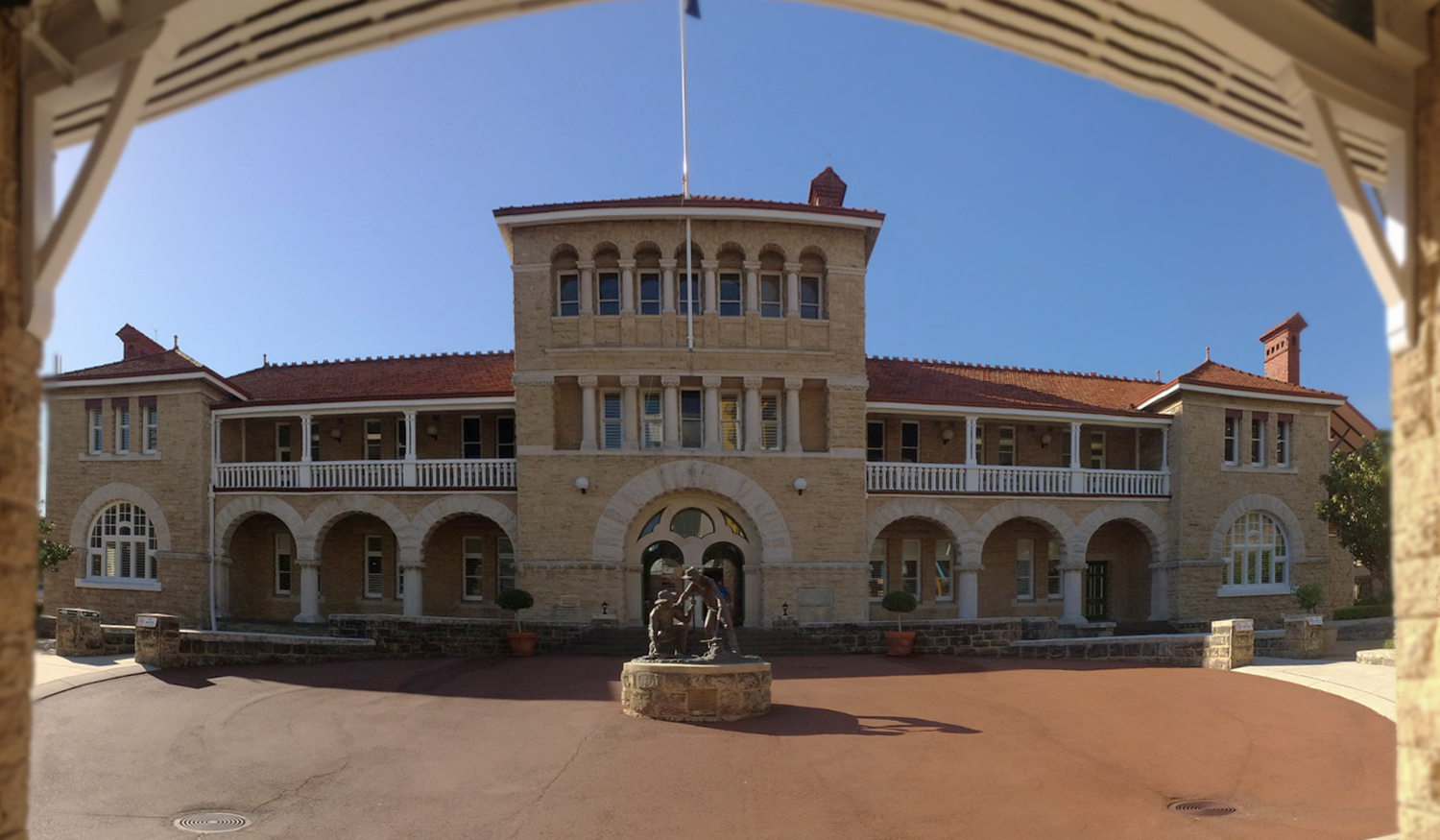 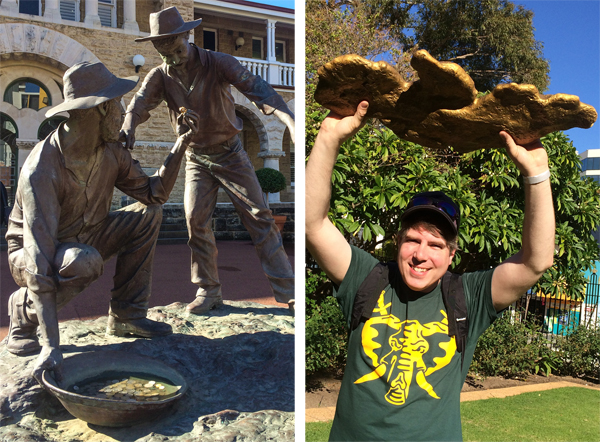 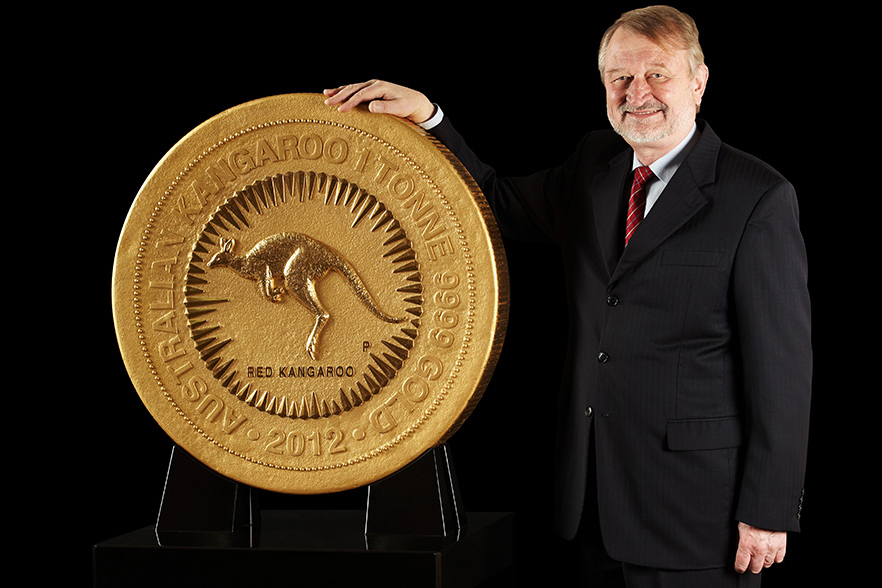 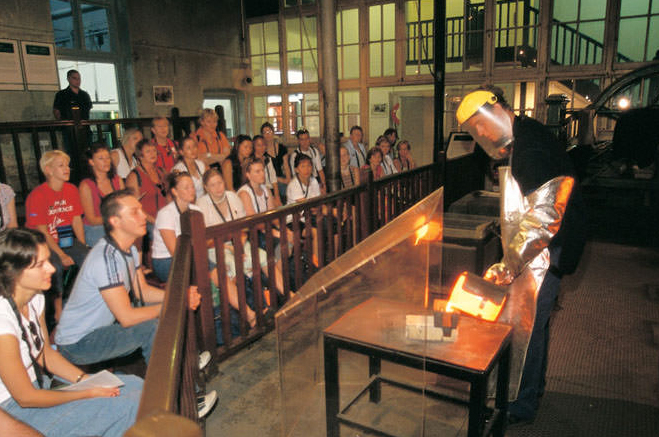 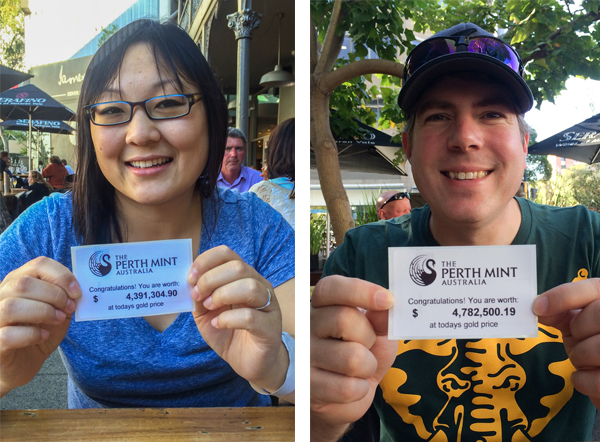 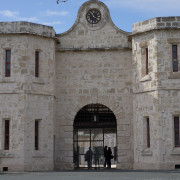 Bali – Our First Taste of Southeast Asia
Scroll to top